Since our founding in 2003, Charles River Media Group has worked with countless actors/on-camera talent, hosts, models, and presenters in formats and locations ranging from the corporate world to television and film screens. We can provide not only a convenient space but also full casting services for your project. Contact us if you’re interested in having CRMG’s studio host your casting sessions or scheduling an on-camera or in-person presenter and check out some of our favorite collaborators below.

Polikseni Manxhari has held the titles of National American Miss Massachusetts Teen 2008, Miss Massachusetts USA 2015, and competed at the nationally televised Miss USA competition. She is pursuing a Masters Degree in Journalism at Harvard Extension School and as a member of CRMG is available as an on-camera talent for products and services as well as a host and presenter at live events.

Check out what she said (not a CRMG production) at Miss USA: 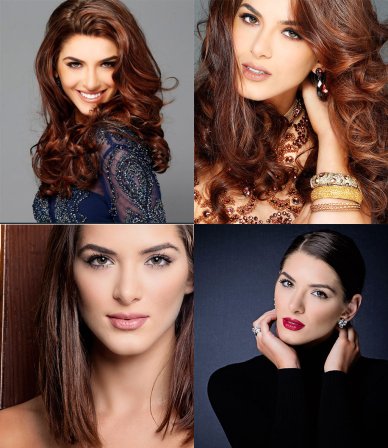 Nadia Delemeny is not only a CRMG producer and stylist but an accomplished actress and interviewer. She is known throughout England for her television roles in No 73 (1982) and 7T3 (1988) as well as the voice of Kusumoto in the animated film Madox-01. She has over 20 years of acting and voice work for clients including Sky Television, ITV, and the BBC.

Chuck Schwager has been cast in films, commercials, and web videos, including: Marranos, This Killing Business, A Thousand Days, and Brillig. He played Judge Leck in Waterfront for CBS TV, and a Professor in the PBS Documentary “Herskovitz”. In addition, he is an actor with numerous theatre credits to his name. These include: Tobias in A Delicate Balance, Van Daan in Diary of Anne Frank, Friar in Romeo and Juliet and Aegeon in Comedy of Errors, Judge Gafney in Harvey, and Grigory in The Bear. 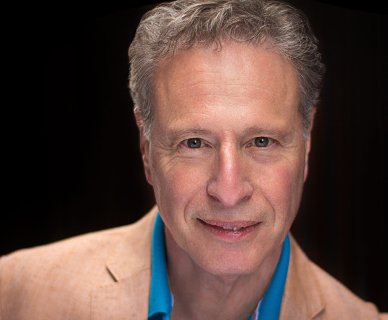 Classically trained in Theatre, Alexandra was an Apprentice at the Brown University/Trinity Playwrights Program and also holds a minor in Theatre Arts from Boston University. Alexandra has recently turned her focus to TV and film, a life-long dream of hers. She is currently working on indies and modeling along side acting. She has also worked on various commercials and industrials for a wide range of companies. Alexandra has also appeared as a correspondent for Dirtywater TV, as seen on NESN. When Alexandra is not on stage or in front of the camera, she is pursuing her other love of research in humanitarian policy and strategic negotiation. Alexandra grew up in between Geneva, Switzerland and Boston, Massachusetts and speaks French, Portuguese, and Spanish. 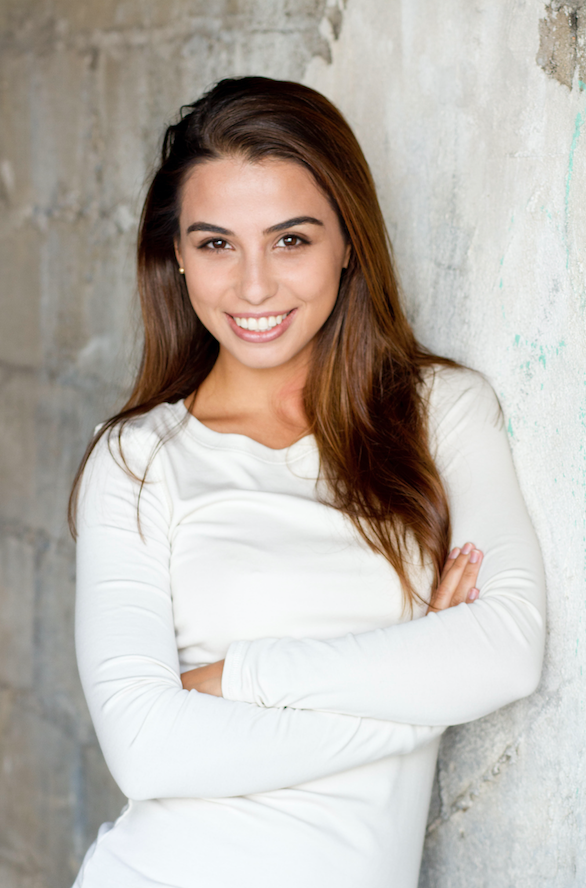 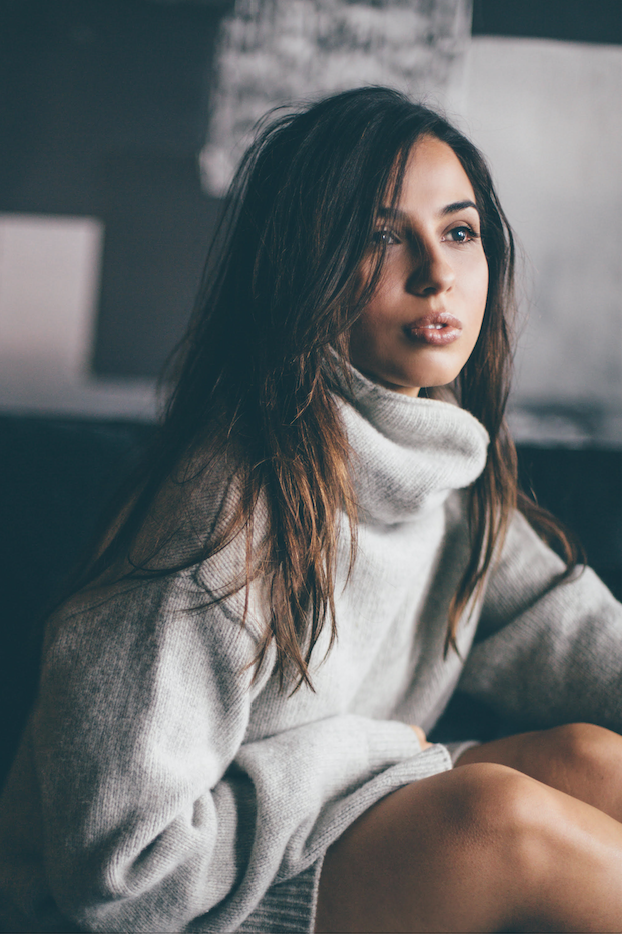 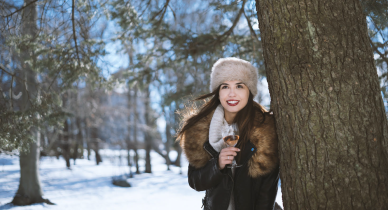 Rachel is a film, television, commercial and voiceover actress. She can be seen and heard in videos for Honda, Akamai, The Massachusetts Institute of Technology, Brandeis University, Boston Medical Communications, the MBTA, as well as many indie films. When not in front of the camera she works in academia and writes her own short scripts. She holds a BA in International Relations from Brandeis University. 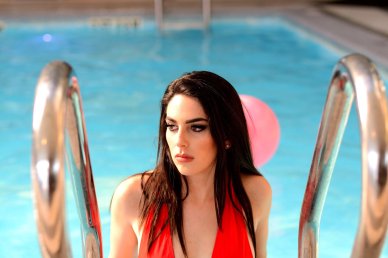 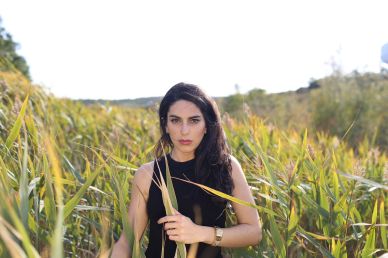 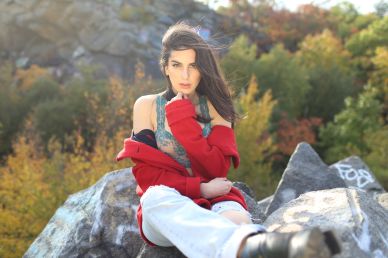 Write to us at Info@charlesrivermedia.com